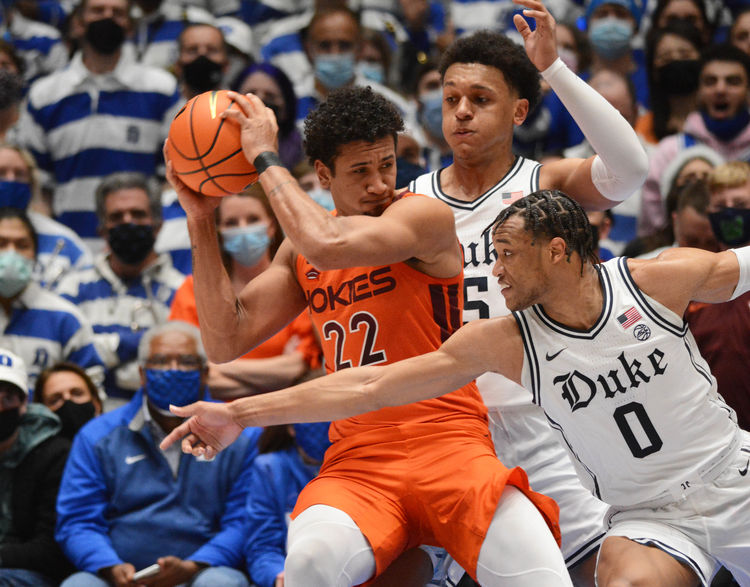 The Virginia Tech Hokies will travel to play the Virginia Cavaliers in an ACC game on Wednesday night.

This should be a very close game between two evenly matched teams. Virginia Tech has struggled in their last few games and is on the road here. Virginia has actually improved offensively compared to past years and the over has been hitting at a nice rate lately. I think the point total is way too low here, give me the over.