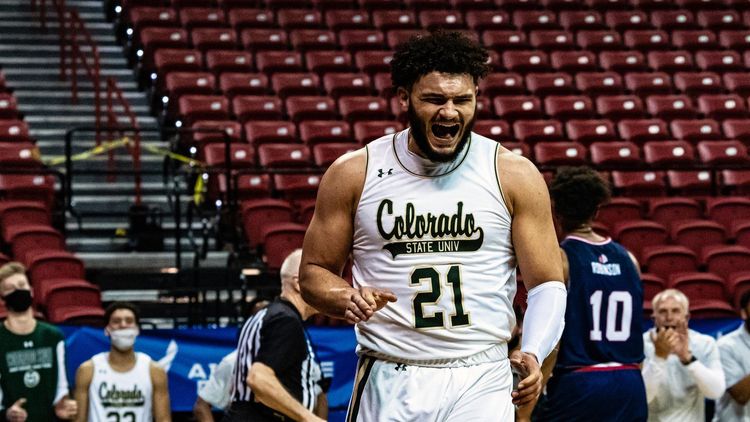 The Colorado State Rams will play host to the Utah State Aggies in this college basketball matchup scheduled for Wednesday night.

The Rams are coming off of a blowout loss to San Diego State in their last time out. Isaiah Stevens had 19 points to lead the Rams in the loss. David Roddy was right behind him with 17 points.

The Colorado Rams are led in scoring by David Roddy who averages 19.5 points and 7.8 rebounds for this team. Isaiah Stevens averages 14.6 points and 3 rebounds a night. John Tonje is the third leading scorer for the Rams as he averages 11.4 points a game for this team.

The Aggies are coming off of a 3 point win over New Mexico in their last time out. Justin Bean had 21 points and 11 rebounds to lead the Aggies to the win. RJ Eytle-Rock had 16 points for the Aggies. Sean Bairstow added 14 points and Brandon Horvath scored 13 in the close game.

The Aggies and the Rams have been impressive this season. The Rams are 5-2 ATS in their last 7 games vs. a team with a winning straight up record. They should come out hot in this one after getting embarrassed in their last game.