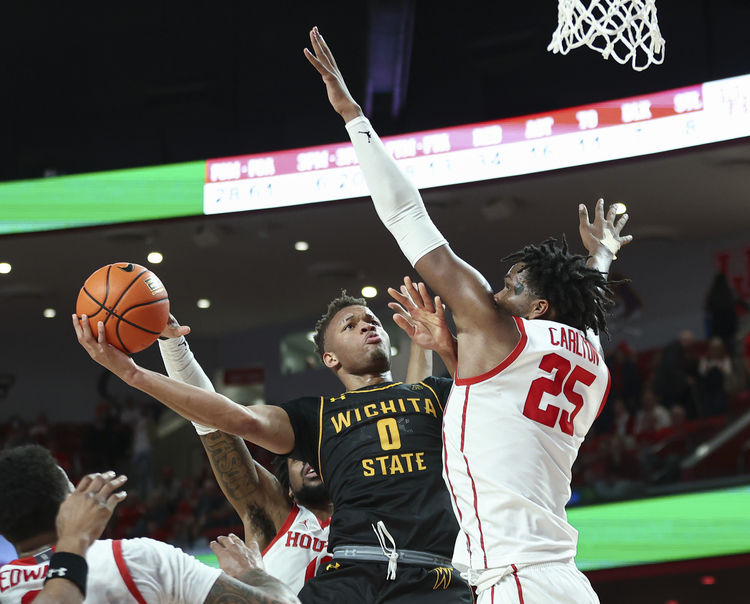 The Tulane Green Wave and Wichita State Shockers face off on Wednesday in a college basketball showdown at the Charles Koch Arena. When these two teams faced off in March of 2021 it was Wichita State that won 78-70.

The Tulane Green Wave come into this game with a 6-7 record overall and they have gone 7-6 against the spread. In the last game against South Florida, the defense was strong giving up only 54 points and that led to the victory. Tulane is averaging 73.1 points while their defense is giving up 72.1 points per game. Guard Jalen Cook has been the top player for Tulane averaging 19.4 points while shooting 47.1 percent from the field. There are three different players who are averaging at least 14.3 points per game.

On the other side of this matchup is the Wichita State Shockers who sit with a 9-5 record overall and they have gone 6-8 against the spread. In the last game against Houston the offense scored 66 points, but the defense gave up 76 points and that led to the defeat. The Shockers are averaging 68.4 points while their defense is giving up 64.2 points per game. Tyson Etienne has been the top player for Wichita State averaging 14.6 points while shooting 34.6 percent from the field and 29.8 percent from behind the three point line. Even though they have a 9-5 record they probably feel like they should have more wins, and they can't have any more trip ups, like this game if they want a chance to get into the tournament

Wichita State has struggled to cover spreads at home and it’s going to let them down again in this game. Tulane’s defense is going to slow down the Shockers enough to keep this within a few baskets. Back Tulane to come away with a cover of the spread.