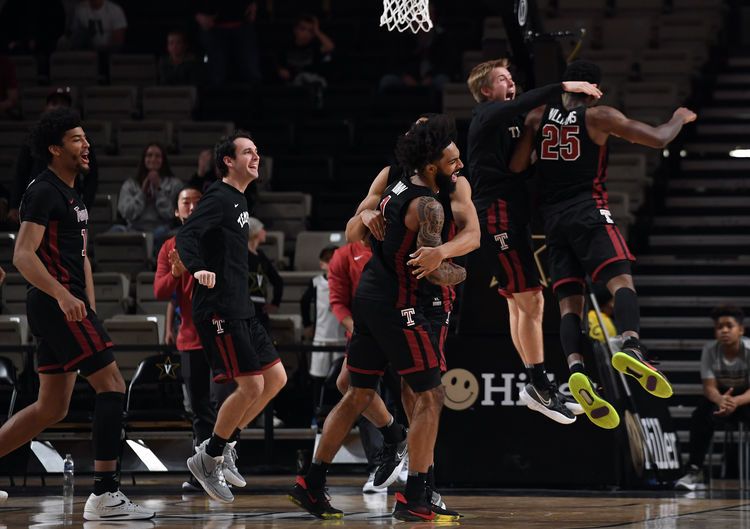 The Temple Owls will travel to play the Tulsa Golden Hurricane in an American Athletic Conference game on Wednesday.

Temple comes into this game with the rebounding advantage and has won two games in a row. Tulsa hasn’t had as much success this season, but has had more than a few close losses on the year. I think this game could go either way, so I am taking the points with Temple.