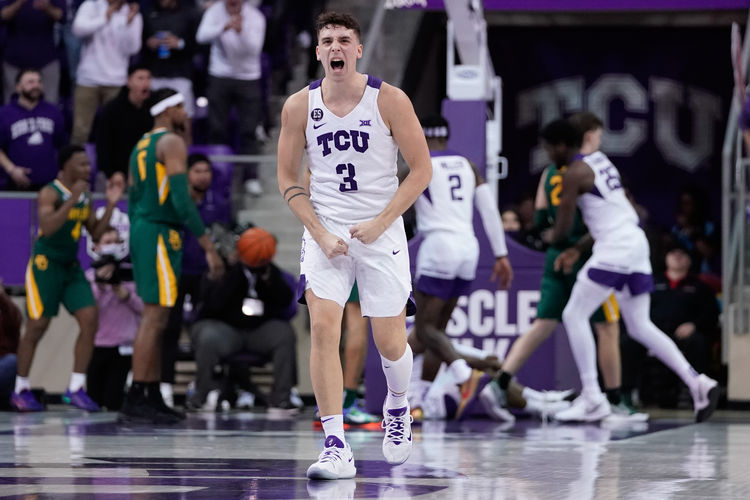 The TCU Horned Frogs will travel to play the Kansas State Wildcats in a Big 12 game on Wednesday night.

Kansas State is looking for their first conference win this season but lost two of their three conference games by a combined 5 points. TCU has started the season strong, but dropped their only conference game against Baylor. I am going with TCU in this game. They have some quality wins and put up a real fight against Baylor.