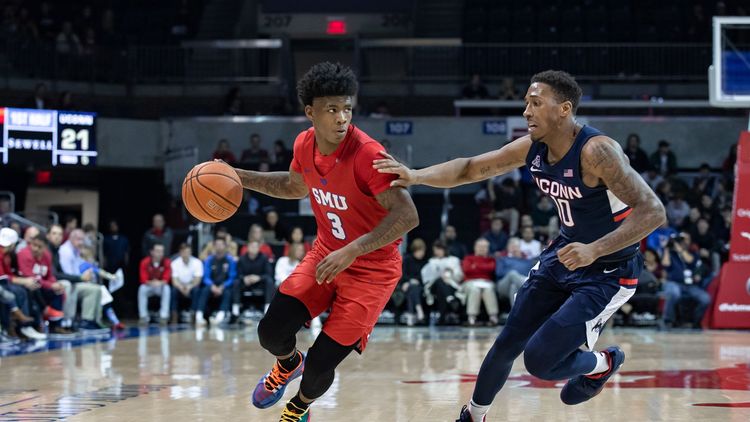 The USF Bulls will visit the SMU Mustangs in this college basketball matchup scheduled for Wednesday night.

The USF Bulls are coming off of a 14 point loss to Tulane in their last time out. Jamir Chaplin had 17 points for the Bulls. Jalyn McCreary added 14 points while Javon Greene had nine rebounds in the loss.

The SMU Mustangs are coming off of a 17 point loss to Cincinnati in their last time out. Kendric Davis had 16 points for the Mustangs whose eight-game win streak came to an end. Emmanuel Bandoumel scored 13 points and Michael Weathers had 11 points in the loss.