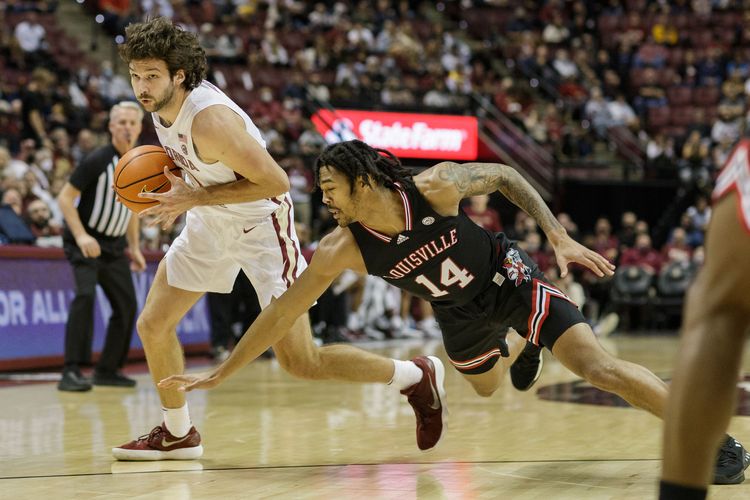 The NC State Wolfpack and Louisville Cardinals face off on Wednesday in a college basketball showdown at the KFC! Yum Center! When these two teams faced off on December 4th it was Louisville that won 73-68.

NC State comes into this game with an 8-8 record and they have gone 4-12 against the spread. In the last game against Clemson, NC State was competitive, but they were defeated by five points. NC State is averaging 76.1 points while their defense is giving up 74.9 points per game. Dereon Seabron has been the top player for NC State averaging 20.1 points while shooting 53.6 percent from the field. In this game if NC State wants to come away with a win it’s going to need to be the defense that is strong.

NC State was competitive in the first game against Louisville and it’s going to be no different in this game. Look for NC State to find offensive success and with this being a lower scoring game it will be enough to cover the spread. Back NC State against the spread. It's also a lean to the under to cash with the offenses struggling early.