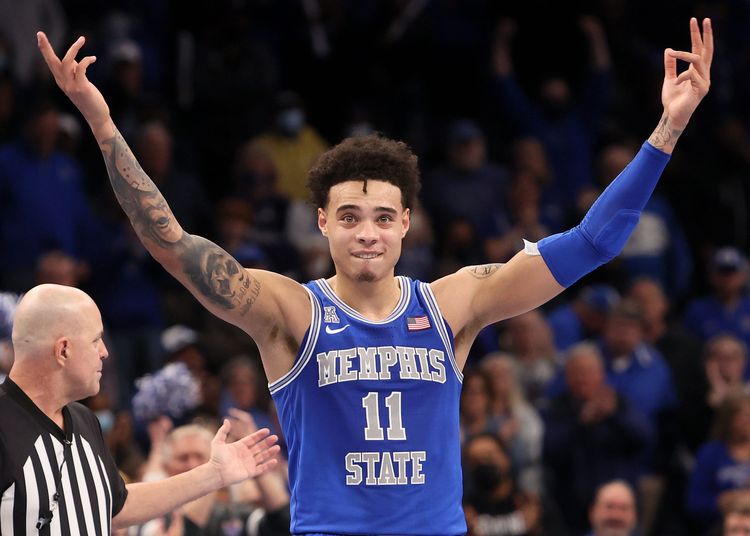 The Memphis Tigers and UCF Knights face off on Wednesday in a college basketball showdown at the CFE Arena. When these two teams faced off in March of 2021 it was Memphis that came away with the 70-62 victory. This ia key AAC game for two teams who hope to make the tournament.

Memphis comes into this game with a 9-5 record overall and they have gone 5-8-1 against the spread. Memphis has been a bit inconsistent but in the last game against Cincinnati they won 87-80. The Tigers are averaging 78.4 points while their defense is giving up 70.4 points per game. DeAndre Williams has been the top player for Memphis averaging 11.2 points while shooting 58.2 percent from the field and 27.8 percent from behind the three point line. There are three different players who are averaging at least 10 points per game.

On the other side of this matchup is the UCF Knights who sit with a 9-4 record overall and they have gone 5-8 against the spread. In the last game against Temple, UCF only scored 62 points, and that led to the four point defeat. Central Florida is averaging 72.5 points while their defense is giving up 65 points per game. Darin Green Jr has been the top player for Central Florida averaging 14.5 points while shooting 44.7 percent from the field and 42.2 percent from behind the three point line. In this game, UCF is going to need the defense to be strong.

I know Central Florida struggled in the last game, but they overall have been the better defensive team and that defense is going to help them get the job done. On the road, Memphis also only has a record of 1-3 and they are going to struggle to score against UCF. Back Central Florida to cover this spread.