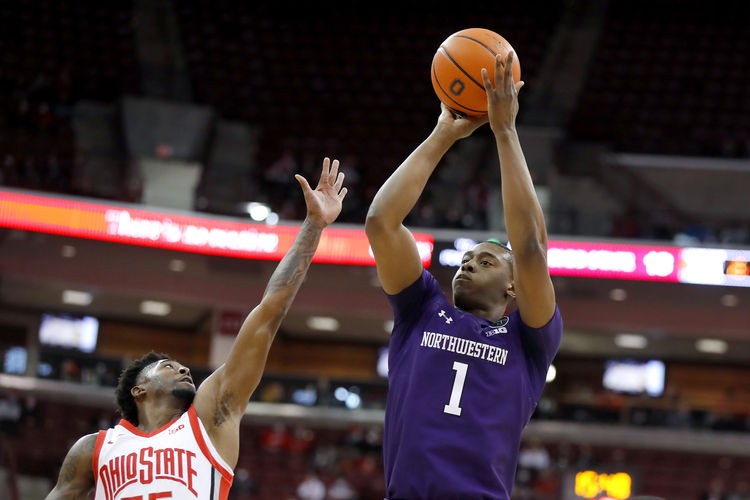 The Maryland Terrapins and Northwestern Wildcats face off on Wednesday in a college basketball showdown at the Welsh-Ryan Arena. When these two teams faced off on December 5th it was Northwestern that won 67-61. The Wildcats outscored the Terrapins by three points in each of the two halves to come away with the victory.

Maryland comes into this game with an 8-7 record overall and they have gone 5-10 against the spread. In the last game against Wisconsin, Maryland was competitive most of the game, but they couldn’t make the winning plays late and were defeated by a point. Maryland is averaging 70.1 points while their defense is giving up 67.7 points per game. Erik Ayala has been the top player for Maryland averaging 15.5 points while shooting 39.9 percent from the field and 36.4 percent from behind the three point line.

On the other side of this matchup is the Northwestern Wildcats who sit with an 8-5 record and they have gone 5-7 against the spread. In the last game against Ohio State Northwestern managed 87 points, but the defense gave up 95 points. The Wildcats gave up 51 points in the first half in that game. Northwestern is averaging 78 points while their defense is giving up 65.4 points per game. Peter Nance is having a big season and isn’t getting enough attention for what he has done. Nance is averaging 16.2 points while shooting 50.9 percent from the field.