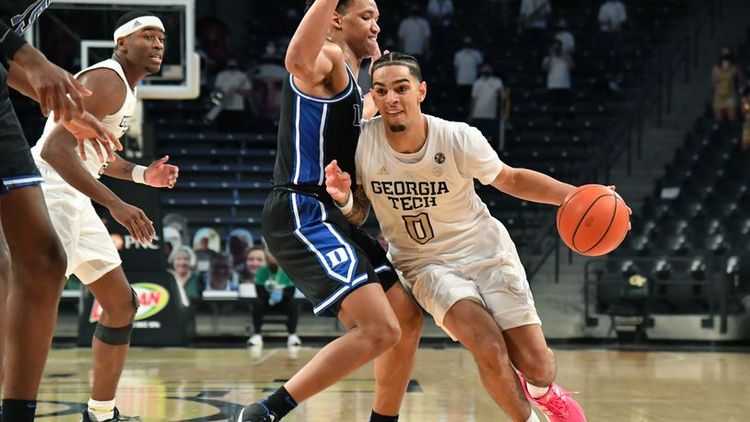 The Boston College Eagles will play host to the Georgia Tech Yellow Jackets in this college basketball matchup scheduled for Wednesday night.

The Boston College Eagles are coming off of a 2 point loss to Pitt in their last time out. Makai Ashton-Langford finished with 23 points to lead the Eagles. Jaeden Zackery added 12 points and Brevin Galloway chipped in 11 off the bench in the loss.

The Yellow Jackets are coming off of a 4 point loss to Notre Dame in their last time out. Michael Devoe led Georgia Tech with 20 points. Jordan Usher tallied 16 points and 14 rebounds for his fourth double-double of the season in the loss.