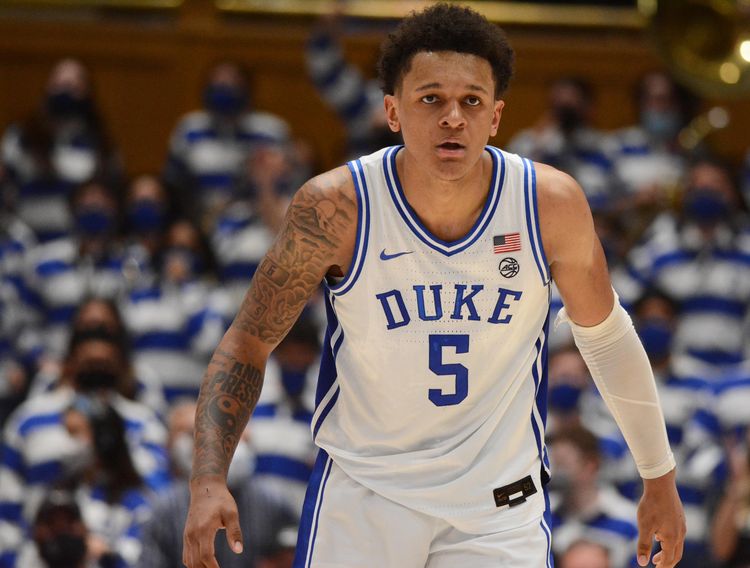 Duke is coming off a stunning upset loss to Miami 76-74 at home in its last game on January 8th. That loss snapped a five-game win streak for Duke and the Blue Devils are now ranked 8th in the nation. Duke is 12-2 overall this season and 2-1 in conference play, as well as 7-5-2 against the spread. Duke will look for its first road win of the season as the Blue Devils have only played one road game this season (at Ohio State 71-66). Duke's leading scorer so far this season has been F Paolo Banchero, who has scored 17.3 points per game and has earned 7.5 rebounds per game as well. F Wendell Moore Jr leads the team in assists per game with 4.9. Duke as a team has scored 83.3 points per game and has shot the ball at a 48.5% clip from the field. Duke has also allowed 64.7 points per game to its opponents as well.

Duke is a 4.5-point favorite and the total is set at 152. Like I mentioned before, Wake Forest is a tough team to face at home and Duke has yet to be tested on the road other than its loss to Ohio State. I think Wake Forest covers this spread at the minimum, but I would not be shocked to see another big upset. I will take the points with Wake Forest here.