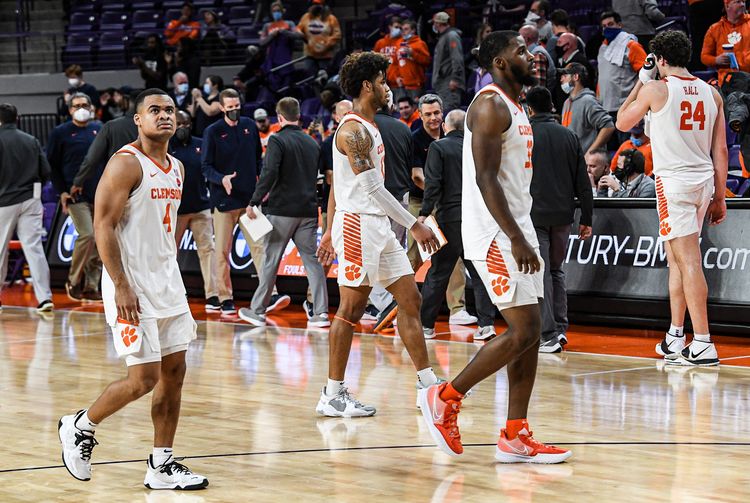 Clemson is coming off a 70-65 win over NC State in its last game on the road on January 8th. Clemson has now won four of its last five games and is back to .500 in conference play, starting with a 2-2 record in ACC play. Clemson is 10-5 overall this season and is 9-5-1 against the spread as well. Both of Clemson's conference wins came on the road, and that is exactly where the Tigers find themselves here. Clemson's leading scorer so far this season has been F PJ Hall, who has scored 14.7 points per game for the Tigers. G David Collins leads the team in rebounds per game (7.2) and G Nick Honor leads the team in assists per game (3.1). Clemson as a team has scored 74.2 points per game and has shot the ball at a 47.4% clip from the field. Clemson has also allowed 65.9 points per game to its opponents as well.

Notre Dame is a 2.5-point favorite and the total is set at 140. I think Clemson wins this game outright as this Tigers team has played very well on the road. Notre Dame has been one of the worst cover teams in the ACC and at the very least, I think Clemson covers the spread.