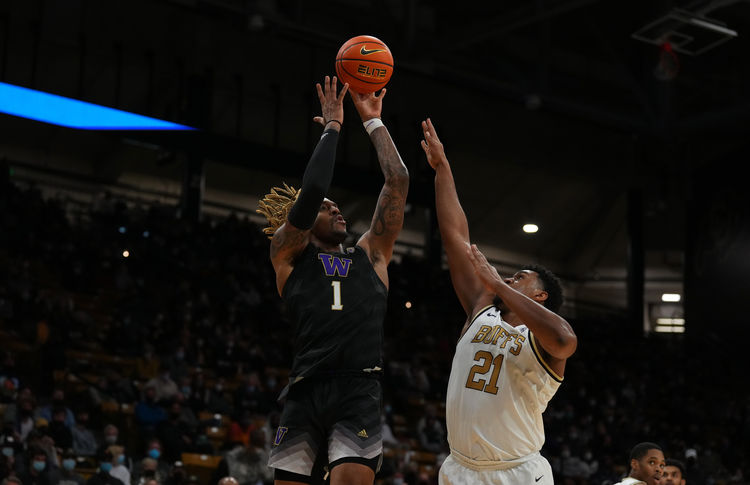 The California Golden Bears will travel to play the Washington Huskies in a PAC-12 game on Wednesday night.

Both of these teams have started conference play slow this season and come into this game off of losses. California likes to play a slow pace, but shoots the ball well and rebounds it well. Washington is more up-tempo and struggles on defense. I am taking Cal and their defense on the road here.