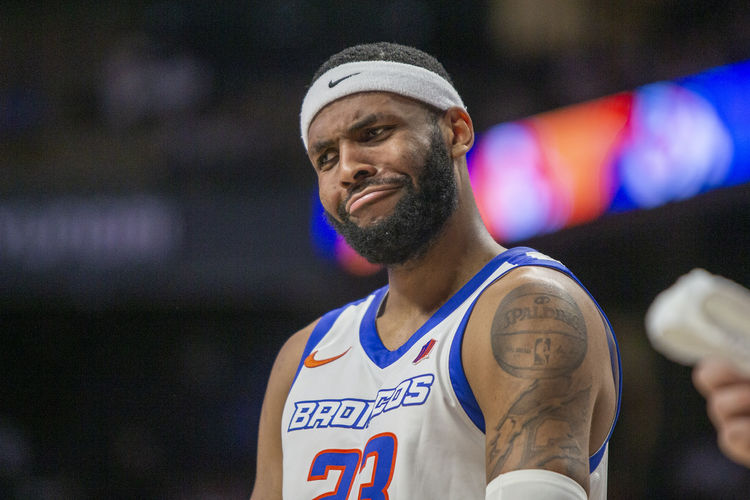 The Boise State Broncos and Nevada Wolf Pack face off on Wednesday in a college basketball showdown at the Lawlor Events Center. When these two teams faced off in 2021 it was Nevada 89-82.

Boise State comes into this game with a 10-4 record and they have gone 8-5 against the spread. This is a team that has dealt with a bunch of COVID issues and their last game came on December 285th against Fresno State. The defense was strong in that game giving up only 55 points and that led to the victory. Boise State is averaging 69.1 points while their defense is giving up 58.2 points per game. Abu Kigab has been the top player for Boise State averaging 14.2 points while shooting 49 percent from the field. It will be interesting to see how this team responds after such a long layoff.;

On the other side of this matchup is the Nevada Wolf Pack who sit with a 7-5 record and they have gone 4-7 against the spread. In the last game against New Mexico the offense scored 79 points and that was enough to come away with the nine point victory. Nevada likes to play a faster pace and is currently averaging 77.7 points while the defense is giving up 75.2 points per game. Guard Grant Sherfield has been the top player for Nevada averaging 18.8 points while shooting 45.5 percent from the field and 37.5 percent from behind the three point line.

The layoff is a bit of a concern for Boise State, but they are still the better team in this matchup and even on the road they are going to find success. Look for Boise State to play some good defense, and slow down Nevada. Back Boise State against the spread. This total is also a little too high and the under will cash.