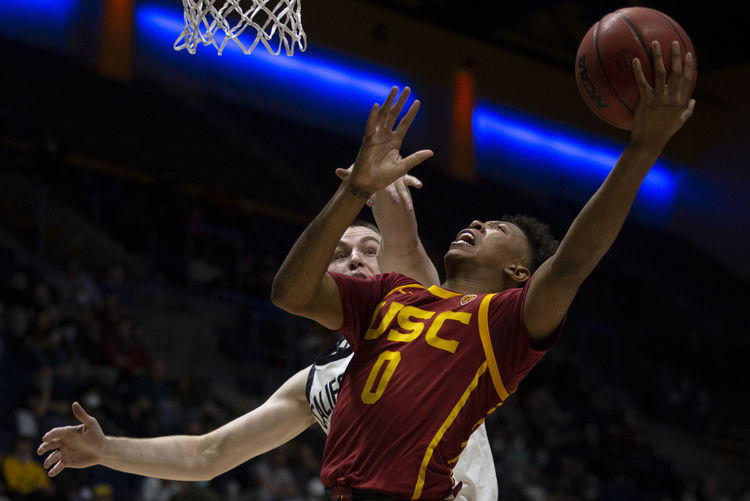 The USC Trojans will travel to play the Stanford Cardinal in a PAC-12 game on Tuesday.

Stanford has not played since 12/23, so they may be rusty in the first half of this game. USC has not lost this season and is beating teams badly. I am surprised how low the line in this game is considering USC is a top 5 team that has the advantage in defense, shooting, and rebounding. I like USC here.