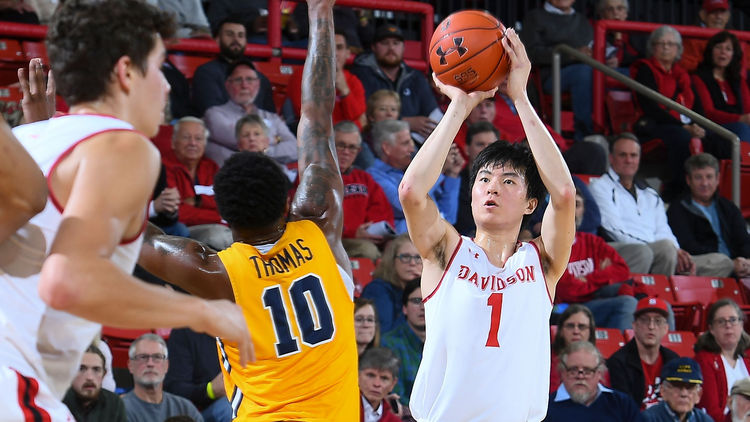 The UMass Minutemen will visit the Davidson Wildcats in this college basketball matchup scheduled for Tuesday night.

The UMass Minutemen are coming off of a 4 point win over Fairfield in their last time out. Michael Steadman had 20 points as this one went to overtime. C.J. Kelly had 13 points for UMass while Javohn Garcia added 13 points. Rich Kelly had 12 points and six rebounds.

The Wildcats are coming off of a 4 point win over Rhode Island in their last time out.  Foster Loyer had 19 points as Davidson won its 11th consecutive game. Luka Brajkovic added 17 points for the Wildcats, while Hyunjung Lee added 16 points in the win.