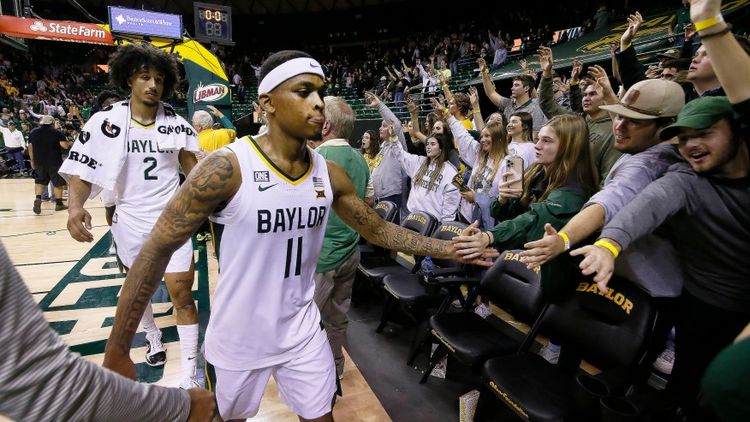 The Baylor Bears will play host to the Texas Tech Red Raiders in this college basketball matchup scheduled for Tuesday night.

The Baylor Bears are coming off of a 12 point win over the TCU Horned Frogs in their last time out. Adam Flagler led Baylor with 18 of his 22 points in the second half, and James Akinjo had 20 points and eight assists for the Bears.

The Red Raiders are coming off of a 8 point win over Kansas in their last time out. Bryson Williams scored 22 points while Clarence Nadolny had a career-high 17 points in the impressive win.

Although Texas Tech has been good, the Bears have looked amazing on both sides of the ball. There is simply no reason to hop off the Baylor train in this one. I’ll lay the large number with Baylor in this one.