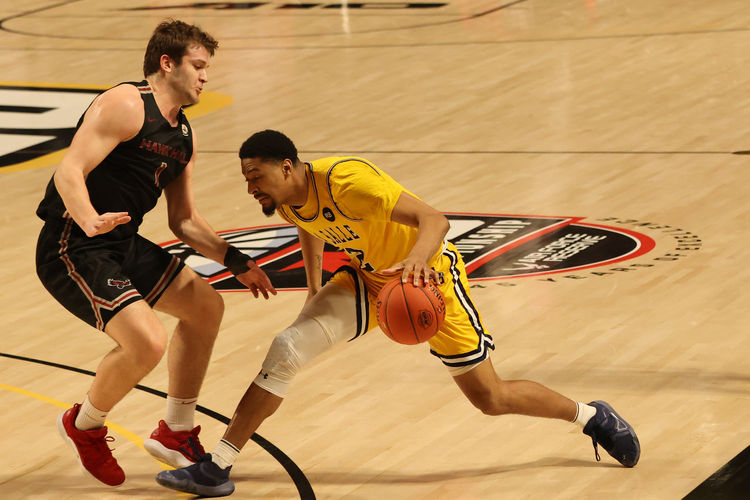 The St. Bonaventure Bonnies and La Salle Explorers face off on Tuesday in a college basketball showdown at the Tom Gola Arena at Trumark Financial Center. When these two teams faced off in 2021 it was the Bonnies that won 86-73.

St. Bonaventure comes into this game with an 8-3 record and they have gone 3-8 against the spread. The Bonnies have dealt with COVID issues, and their last game came against Virginia Tech on December 17th. The offense could only manage 49 points in that game and it led to the defeat. The Bonnies are averaging 71.5 points while their defense is giving up 68.5 points per game. Jaren Holmes has been the top player for St. Bonaventure averaging 15.8 points while shooting 41.6 percent from the field and 34.8 percent from behind the three point line.

On the other side of this matchup is La Salle who sits with a 5-7 record and they have gone 4-8 against the spread. The Explorers last game came against VCU and the defense really struggled in that game giving up 85 points on the way to a victory. La Salle is averaging 69.3 points while their defense is giving up 72.3 points per game. Josh Nickelberry has been the top player for La Salle averaging 11.9 points while shooting 38.8 percent from the field and 34.7 percent from behind the three point line.

There has been a long layoff for St Bonnies and that is a big concern for me with this game. Even though there has been the layoff, and it gives me a bit of a pause, they are the more talented team and will have no issue getting the job done in this game Look for La Salle to struggle to score in this game and St, Bonaventure will cover the spread. This is one of the best plays on the board.