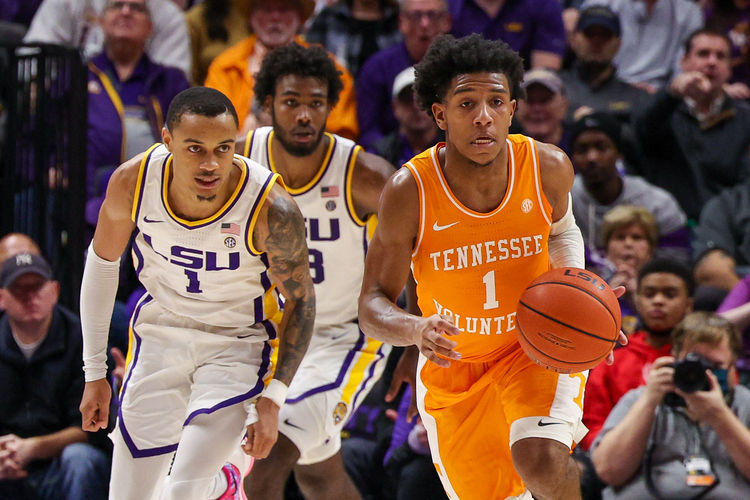 The South Carolina Gamecocks and Tennessee Volunteers face off on Tuesday in a college basketball showdown at Thompson Boling Arena. When these two teams faced off in February of 2021 it was Tennessee that won 91-73.

South Carolina comes into this game with a 10-4 record overall and they have gone 7-6 record overall. The last game for South Carolina came against Vanderbilt and it was a close game that they won by two points. It was the 38 points in the second half that was enough to come away with the victory. South Carolina is averaging 74.4 points while their defense is giving up 67.4 points per game. Erik Stevenson has been the top player for averaging 11.8 points while shooting 36.8 percent from the field and 29.1 percent from behind the three point line.

Tennessee didn’t look good in the last game against LSU, and their offense isn’t going to get any better against South Carolina. Look for Tennessee’s lack of scoring to really let them down, and South Carolina will come away with a cover of the spread. I also expect this to be a lower scoring game and the under will cash.