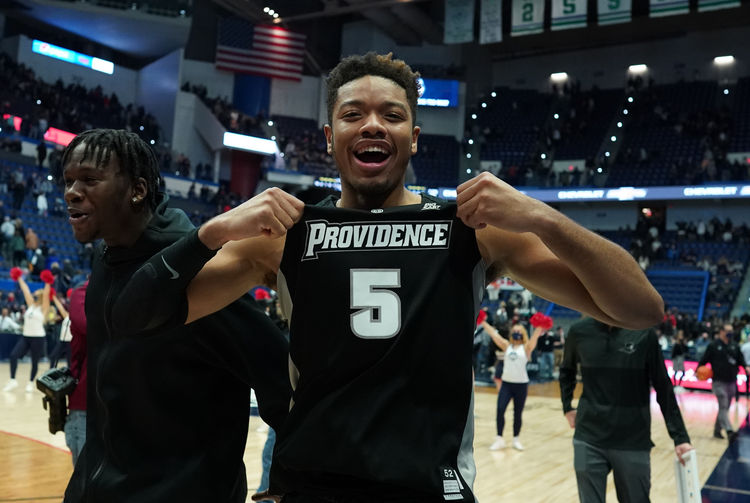 The Providence Friars and Creighton Bluejays face off on Tuesday in a college basketball showdown at the Century Link Center in Omaha. When these two teams faced off in January of 2021 it was Providence that won 74-70.

Providence comes into this game with a 14-2 record overall and they have gone 11-5 against the spread. In the last game against St. John’s it was the offense that was elite putting up 83 points on the way to the victory. Providence is averaging 69.8 points while their defense is giving up 63.6 points per game. Center Nate Watson has been the top player for Providence averaging 14.1 points while shooting 56.8 percent from the field. One area that Watson could improve would be with the free throw shooting.

On the side of this matchup is Creighton who sits with a 10-4 record overall and they have gone 6-8 against the spread. Even though Creighton has found some success this season, they are coming off a bad loss in their last game. The offense could only manage 41 points against Villanova and that led to the blowout loss. Creighton is averaging 70.4 points while their defense is giving up 65.9 points per game. Forward Ryan Hawkins has been the top player for Creighton averaging 13.4 points while shooting 42.9 percent from the field and 36.4 percent from behind the three point line.

Creighton looked awful in the last game, and I don’t see them finding a ton of success in this game. I expect Creighton’s offense is going to struggle against Providence, and I wouldn’t be shocked if the Friars win this game outright. The Friars are 7-0 against the spread in their last seven games as an underdog. Back Providence to cover the spread. In terms of the total it's going to be a slower paced game and the under will cash.