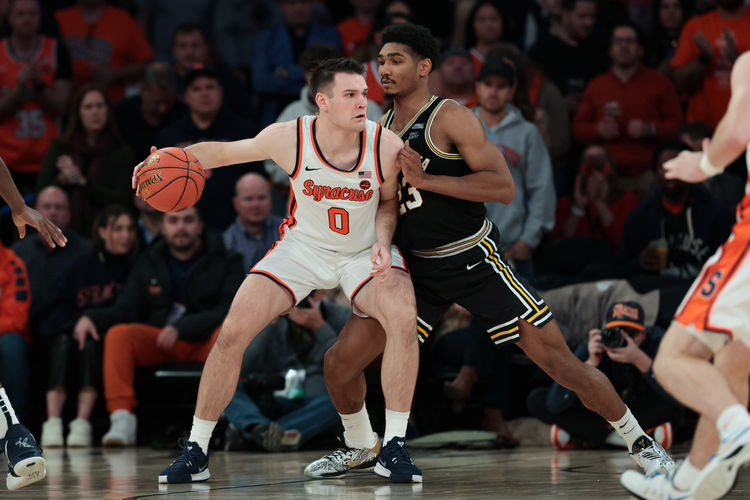 The Pitt Panthers and Syracuse Orange face off on Tuesday in a college basketball showdown at the Carrier Dome. When these two teams faced off in January of 2021 it was Pitt that came away with the 96-76 victory.

The Pitt Panthers come into this game with a 6-9 record and they have gone 9-6 against the spread. Pitt hasn’t had the best season but they are coming off a big win in their last game over the Boston College Eagles. Pitt outscored the Eagles 37-31 in the second half and that was enough to come away with the two point victory. John Hugley has been the top player for Pitt averaging 15.7 points while shooting 46.3 percent from the field and 17.4 percent from the field. In this game, Pitt needs the defense to be strong to come away with the victory.

On the other side of this matchup is the Syracuse Orange who sit with a 7-8 record and they have gone 7-8 against the spread. Coming into this game, Syracuse has lost three games in a row and all have been competitive, but defeats. In the last game against Wake Forest the defense gave up 77 points, and lost by three points. Syracuse is averaging 78.5 points while their defense is giving up 76.5 points per game. This is a team that can push the pace, but the defense needs to improve going forward. Buddy Boeheim has been the top player for Syracuse averaging 18.6 points while shooting 39.7 percent from the field.