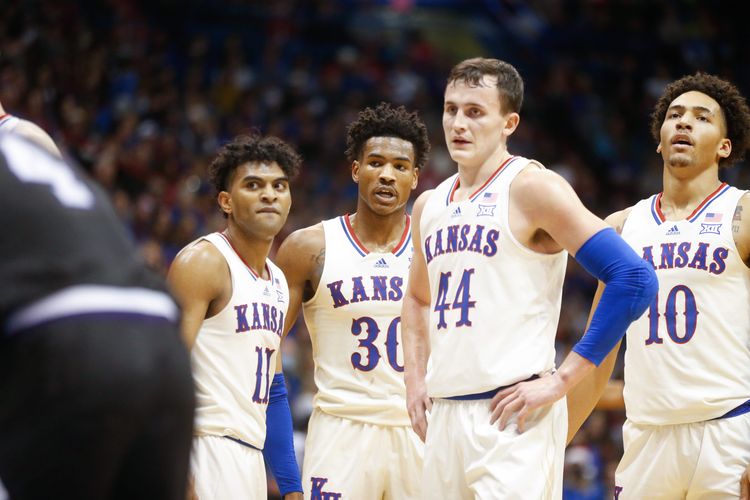 The Iowa State Cyclones and Kansas Jayhawks face off on Saturday in a college basketball showdown at Allen Fieldhouse. When these two teams faced off in February of 2021 it was Kansas that won 64-50.

Iowa State comes into this game with a 13-2 record overall and they have gone 9-6 against the spread. In the last game against Oklahoma the defense struggled giving up 79 points and that led to the defeat. Iowa State is averaging 71.1 points while their defense is giving up 58.4 points per game. This is a defense first team but when the offense has struggled, they have had issues keeping games close. Izaiah Brockington has been the top player for Iowa State averaging 17 points while shooting 49.2 percent from the field and 41.2 percent from behind the three point line.

On the other side of this matchup is the Kansas Jayhawks who sit with a 12-2 record and they have gone 7-6-1 against the spread. Even though Kansas has found success this season, but they were defeated in the last game against Texas Tech. THe defense gave up 75 points and that led to the defeat. Kansas is averaging 83.1 points while their defense is giving up 67.2 points per game. One issue for this team is they haven’t gotten consistent play out of their big men. Ochai Agbaji has been the top player for Kansas averaging 20.5 points while shooting 53.3 percent from the field and 47.3 percent from behind the three point line.

Kansas had issued with the offense in the last game against Texas Tech, and that is going to be a problem again in this game. I think Kansas will find the way to win the game, but Iowa State will keep it close and cover the spread.