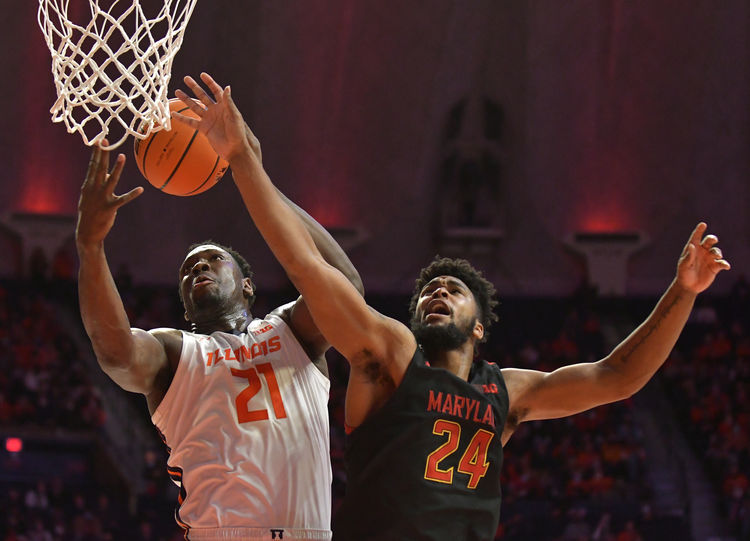 The Illinois Fighting Illini will travel to play the Nebraska Cornhuskers in a Big Ten game on Tuesday night.

Nebraska has not done much right this season and is still looking for their first conference win. Illinois is undefeated in conference play and is looking good on both sides of the court. Illinois is the better overall team and I like them to win big.