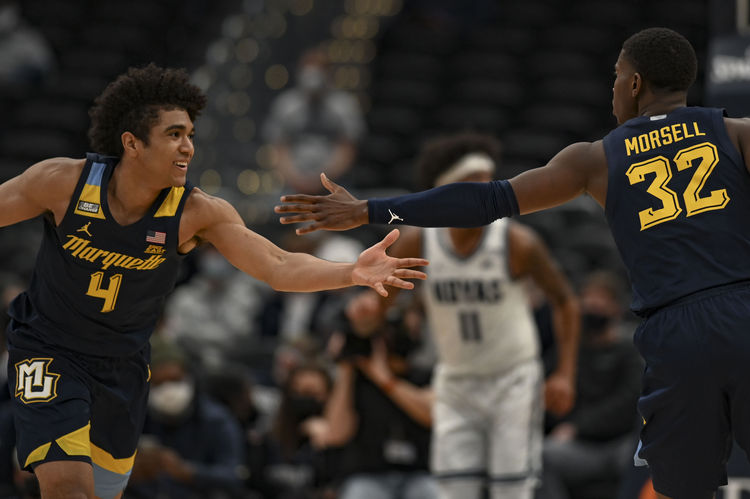 The DePaul Blue Demons will travel to play the Marquette Golden Eagles in a Big East game on Tuesday.

DePaul comes into this game on a losing streak and has continued their historical lousy play within the conference. Marquette has blown out Georgetown and Providence in their last two games, averaging 90 points in those two wins. I am taking the hot hand with Marquette.