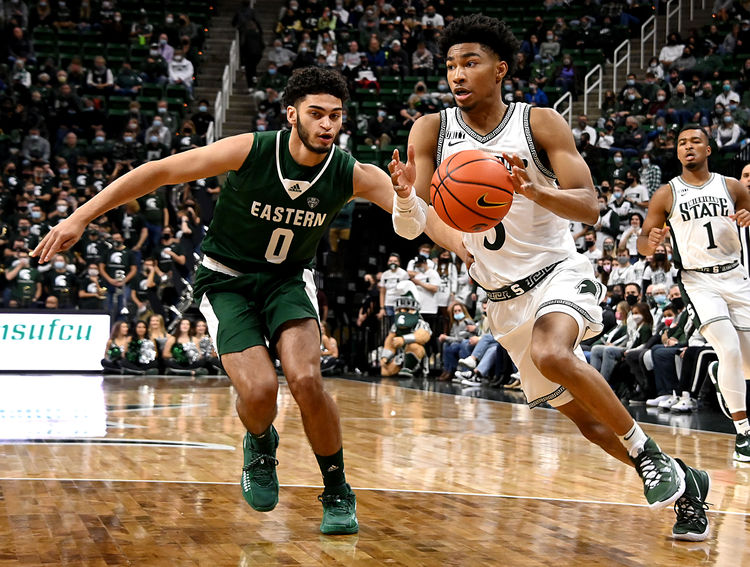 The Central Michigan Chippewas will travel to play the Eastern Michigan Eagles in a MAC game on Tuesday.