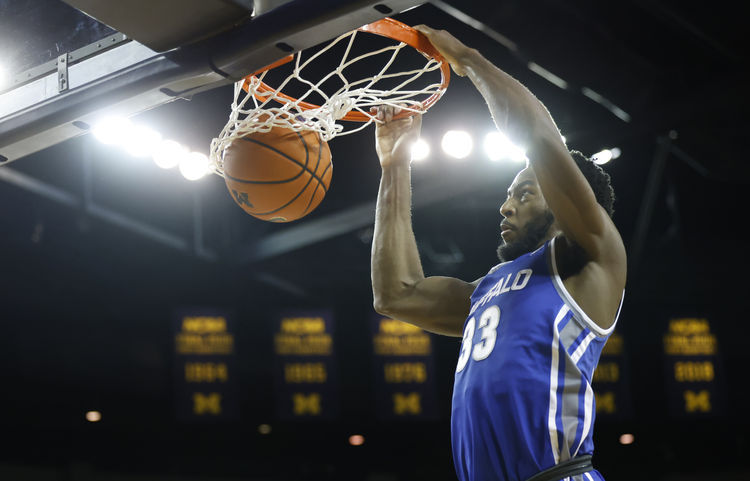 The Buffalo Bulls and Western Michigan Broncos face off on Tuesday in a college basketball showdown at the University Arena. When these two teams faced off in February of 2021 it was Buffalo that won 86-54.

Buffalo comes into this game with a 7-6 record and they have gone 7-4 against the spread. In the last game against Bowling Green the offense was elite scoring 99 points and that led to the 11 point victory. Buffalo is averaging 82.5 points while their defense is giving up 74 points per game. Buffalo wants to push the pace but at times the defense has been an issue. Jeenathan Williams has been the top player for Buffalo averaging 18.8 points while shooting 46.8 percent from the field and 38.5 percent from behind the three point line. In this game Buffalo needs to push the pace.

Buffalo wants to push the pace, and all the trends point towards the over. I expect both offenses are going to run up the score and there will be very little defense played by either team. Back the over to cash with ease. In terms of the side I do think Western Michigan will score enough to keep it close and cover the spread.