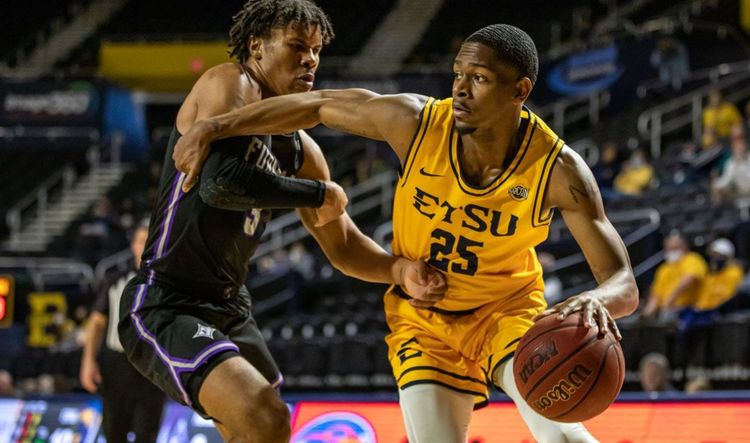 The East Tennessee State Buccaneers will play host to the West Carolina Catamounts in this college basketball matchup scheduled for Monday night.

The Buccaneers are coming off of an 11 point loss to Wofford in their last time out. David Sloan led the Buccaneers with 24 points. Ledarrius Brewer was the only other player to score over double figures as he had 18 in the loss.

The Catamounts are coming off of a 25 point loss to Samford in their last time out. Nicholas Robinson led the Catamounts with 15 points in the loss. Joe Petrakis had 11 as he was the only other double digit scorer in this one.