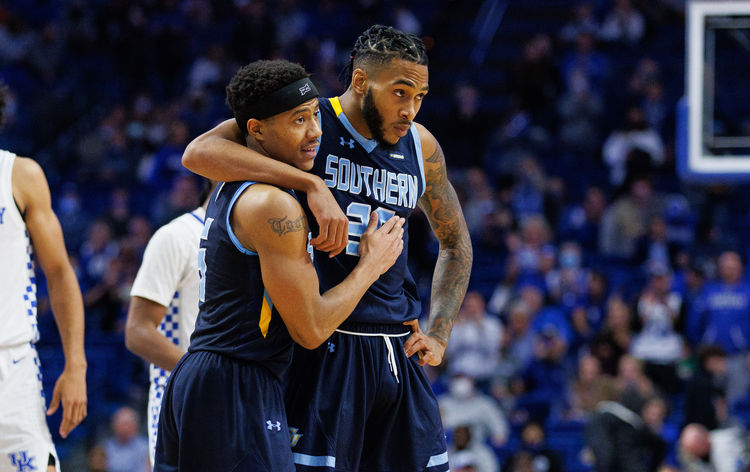 The Southern Jaguars and Bethune-Cookman Wildcats face off on Monday in a college basketball showdown at the Moore Gym.

Southern comes into this game with a 9-7 record overall and they have gone 10-3 against the spread. The last game for Southern was against the Florida A&M Rattlers and the offense scored 80 points on the way to the victory. Southern is averaging 67.4 points while their defense is giving up 66.2 points per game. Tyrone Lyons has been the top player for Southern averaging 14.1 points while shooting 48.6 percent from the field. There are three different players that are averaging at least 11 points per game.

On the other side of this matchup is the Bethune-Cookman Wildcats who sit with a 3-11 record and they have gone 7-5-1 against the spread. In the last game against Grambling, they were competitive but they couldn’t make enough plays late and that led to the two point defeat. The Wildcats are averaging 60.7 points while their defense is giving up 69.5 points per game. They have played a tough schedule but even against lower teams, they have had issues. Joe French has been the top player for the Wildcats averaging 14. Points while shooting 43.4 percent from the field and 39.2 percent from behind the three-point line.

Southern has done a good job of covering spreads, and it’s going to be no different in this game. Southern has the better offense, and they are going attack the defense of Bethune-Cookman that has been suspect all season. Look for Southern to win this game and cover the spread. I do expect this is going to be a faster-paced game and the over is going cash.