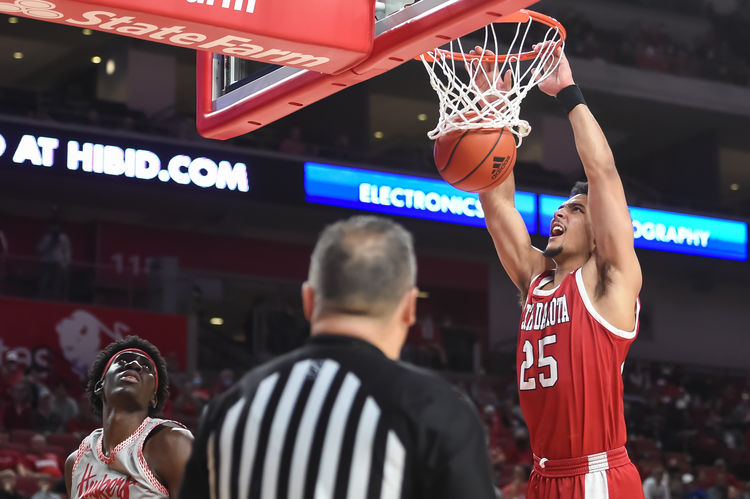 The South Dakota Coyotes will travel to play the North Dakota Fighting Hawks in a Summit League game on Monday night.

Both of these teams have started conference play 0-3 and are at the bottom of the Summit League standings. The big difference in this game will be the lack of defense that North Dakota plays. North Dakota is allowing almost 80 points per game this season. I like South Dakota here.