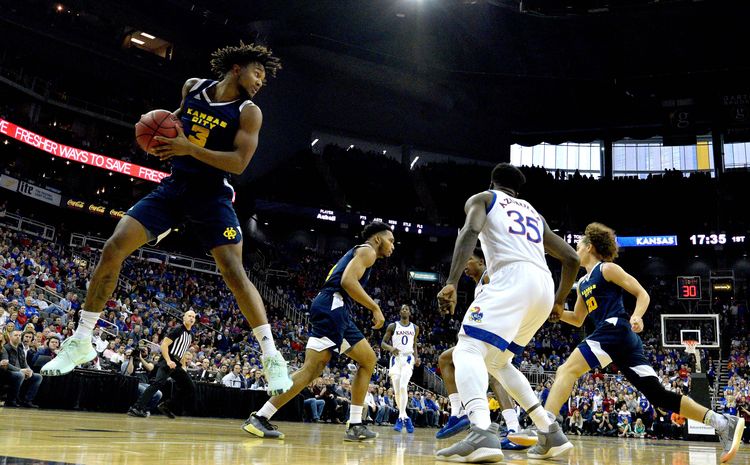 The Omaha Mavericks and UMKC Kangaroos face off on Monday in a college basketball showdown at the Swinney Recreation Center. When these two teams faced off in February of 2021 it was UMKC that won 55-47.

The Nebraska Omaha Mavericks come into this game with a 3-13 record overall and they have gone 7-8 against the spread. In the last game against North Dakota State they were competitive but they lost by four points. The Mavericks are averaging 66.9 points while their defense is giving up 81.5 points per game. The best player this season for the Mavericks has been Felix Lemetti who is averaging 10.5 points while shooting 37.1 percent from the field. One issue for this team is they don’t have a true star they can lean on.

On the other side of this matchup is the Kansas City Roos who sit with a 6-6 record and they have gone 4-6 against the spread. Even though they have struggled, they were able to hold South Dakota to only 57 points in the last game and that led to the victory. Two games ago against South Dakota State, the offense only managed 57 points and that led to the defeat. Kansas City is averaging 68.5 points while their defense is giving up 62.4 points per game. The best player for Kansas City has been Evan Gilyard II who is averaging 12.8 points while shooting 43.1 percent from the field and 42.6 percent from deep.

Kansas City has done a good job of covering spreads at home and it’s going to be no different in this game. Look for Nebraska Omaha to struggle to score against UMKC and their lack of defense is going to hurt them. Back UMKC to win this game and cover the spread.