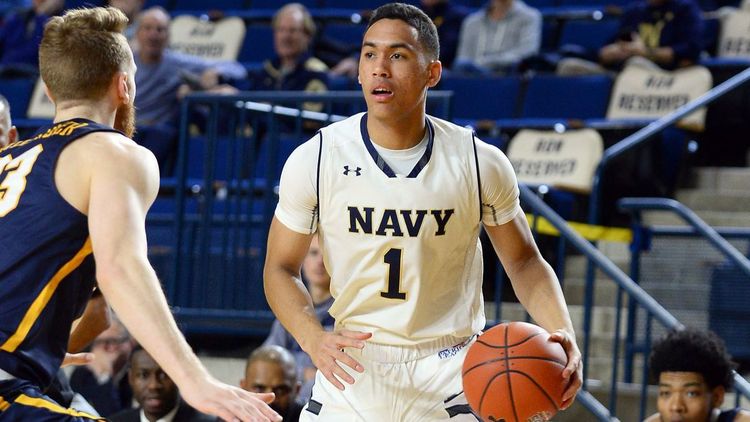 The Lafayette Leopards will play host to the Navy Midshipmen in this college basketball matchup scheduled for Monday night.

The Navy Midshipmen are coming off of a blow out win over Bucknell in their last time out. Daniel Deaver had a season-high 20 points while John Carter Jr. had 18 points for Navy.

The Lafayette Leopards are coming off of a 5 point loss to Holy Cross in their last time out. Tyrone Perry had 18 points while Neal Quinn added 16 points and eight rebounds. Leo O'Boyle had 11 points.