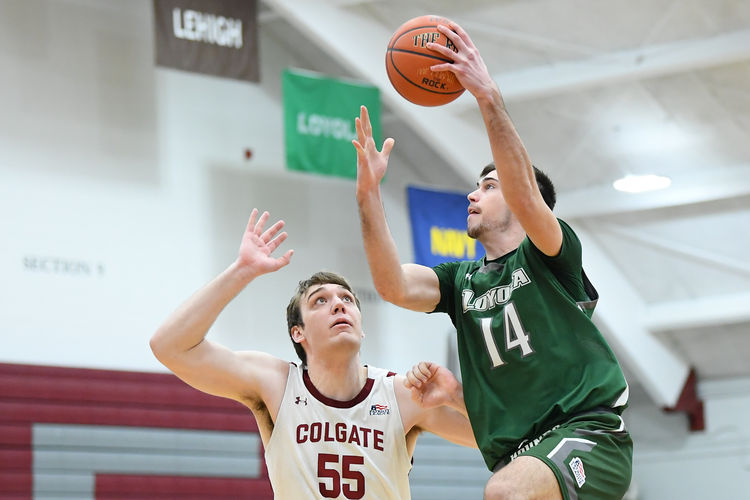 The Bucknell Bison and Loyola Maryland Greyhounds face off on Monday in a college basketball showdown in Baltimore, Maryland. When these two teams last faced off in February of 2020 it was Loyola that won 68-65. These are two teams look to be heading in a different direction,. but this is a big game for both teams.

Bucknell comes into this game with a 3-12 record overall and they have gone 6-9 against the spread. In the last game against Navy the offense struggled scoring only 55 points and that led to the 18 point defeat. Bucknell overall is averaging 71.5 points while their defense is giving up 80.3 points per game. Andrew Funk has been the top player for Bucknell averaging 17.9 points while shooting 44.9 percent from the field and 34.2 percent from the field. There are three different players who are averaging at least 10 points per game.

On the other side of this matchup is Loyola Maryland who sit with an 8-6 record and they have gone 7-5-1 against the spread. In the last game against Boston the offense only managed 58 points and that led to the eight point defeat. Loyola is averaging 69.1 points while defense is giving up 67.3 points per game. Cameron Spencer has been the top player for the Greyhounds averaging 18.4 points while shooting 46.3 percent form the field and 30.5 percent from behind the three point line.