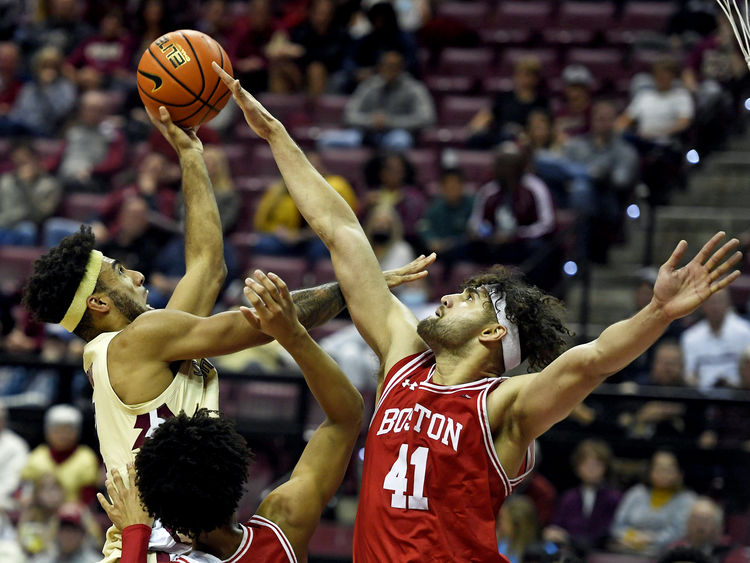 Boston University comes into this game with a 10-6 record overall and they have gone 6-7-2 against the spread. In the last game against Loyola Maryland, the offense struggled scoring only 58 points and that led to the eight point victory. Boston is averaging 68.2 points while their defense is giving up 65.3 points per game. Guard Javonte McCoy has been the top player for Boston averaging 16.7 points while shooting 50.5 percent from the field and 49.3 percent from behind the three point line. In this game, Boston needs the offense to be better or this will be another loss.

On the other side of this matchup is the American Eagles who sit with a 4-9 record overall and they have gone 5-8 against the spread. In the last game against Lehigh, American were competitive, but they were defeated by two points. Two games ago against George Mason they lost and the offense only scored 44 points. American is averaging 65.2 while their defense is giving up 77 points per game. Stacy Bekton Jr has been the top player for American averaging 13.2 points while shooting 43.3 percent from the field and 35.4 percent from behind the three point line.

These are two offenses that aren’t great, and I expect the pace of this game is going to be lower scoring. Look for both offenses to have issues scoring, and that is going to lead to both teams finishing under 60 points. Back the under to cash.