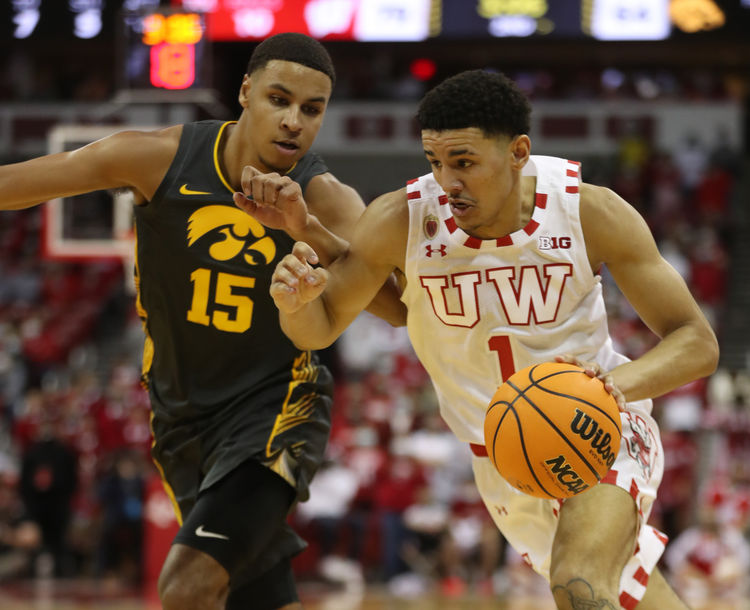 The Wisconsin Badgers will travel to play the Maryland Terrapins in a Big Ten game on Sunday night.

Wisconsin is coming off of two huge wins against Iowa and Purdue, while Maryland is coming off losses to Illinois and Iowa. Both of these teams have been scoring more than anticipated and the overs have been hitting in recent games. I think the number is a little too low here, I like the over.