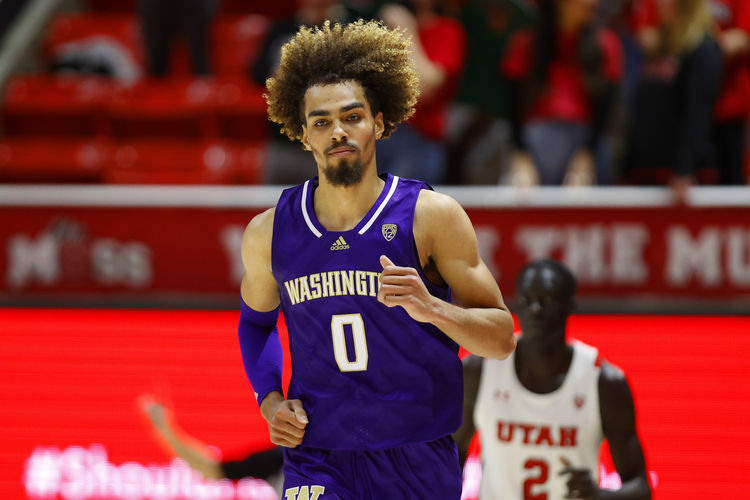 The Washington Huskies will travel to play the Colorado Buffaloes in a PAC-12 game on Sunday.

An interesting trend in this series is that the home team has covered in the last five games. Colorado has looked good this season and has won four straight, while Washington has struggled a little more. The difference here is that Colorado defends their basket much better than Washington does. This should lead to open looks on the offensive end for the Buffaloes. Colorado also rebounds better and shoots better than the Huskies. Give me Colorado.