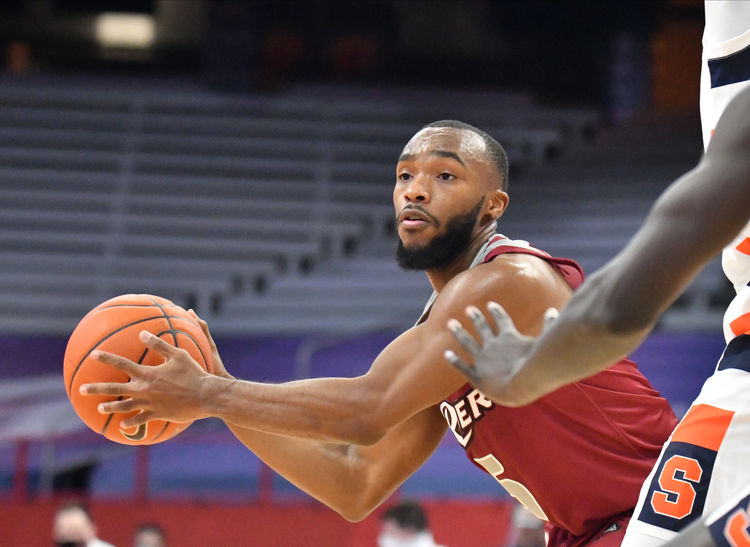 The Rider Broncs will travel to play the Marist Red Foxes in a MAAC game on Sunday afternoon.

Marist comes into this game with the advantage in just about all categories and defeated Rider by 12 points in early December. Rider has not been playing well and I think Marist will take full advantage in this game.