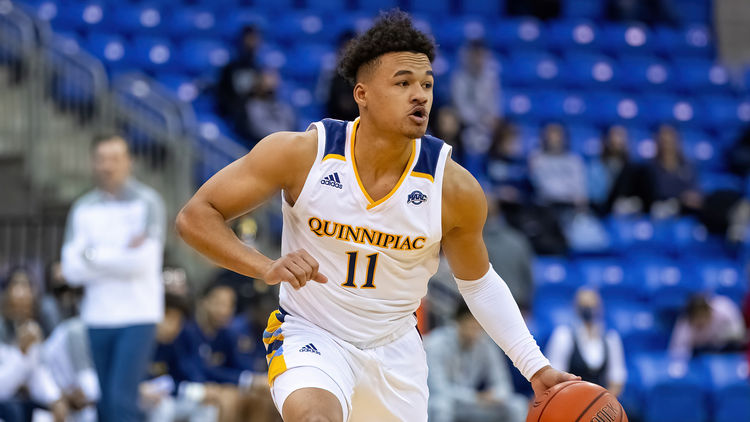 The Quinnipiac Bobcats will visit the Niagara Purple Eagles in this college basketball matchup scheduled for Sunday afternoon. Both teams have played each other in their last games.

The Quinnipiac Bobcats are coming off of a 9 point win over Niagara in their last time out. Dezi Jones had a season-high 20 points with eight assists. Jacob Rigoni and Kevin Marfo each had 14 points for Quinnipiac as they earned their fourth straight win.

The Niagara Purple Eagles are coming off of a 9 point loss to Quinnipiac in their last time out. Jordan Cintron had 14 points for the Purple Eagles while Justin Roberts added 13 points and Marcus Hammond had 12 points in the loss.