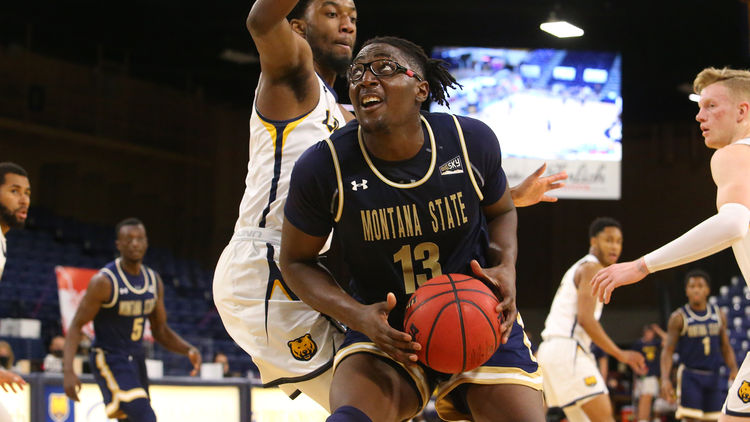 The Montana State Bobcats will play host to the Montana Grizzlies in this college basketball matchup scheduled for Sunday night.

The Grizzles are coming off of 12point win over Eastern Washington in their last time out. Brandon Whitney and Robby Beasley III scored 19 points apiece in the win. Josh Bannan added 16 points for the Grizzlies to go with 11 rebounds. Derrick Carter-Hollinger had 12 points for Montana.

The Bobcats are coming off of a 20 point win over Idaho in their last time out. Xavier Bishop matched his season high with 20 points in the win. Jubrile Belo had 15 points and three blocks while Amin Adamu added 14 points. Tyler Patterson had 10 points.