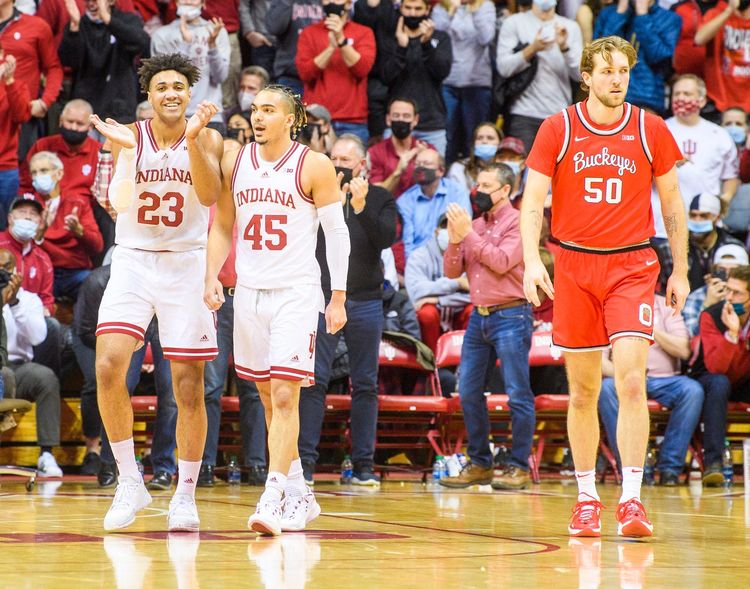 The Minnesota Golden Gophers will travel to play the Indiana Hoosiers in a Big Ten conference game on Sunday afternoon.

Both of these teams have started the season strong, but Minnesota is coming off of a blowout loss. Indiana played very well against Ohio State and should come in with plenty of momentum. Both teams play solid defense, so I am taking the points with Minnesota. I think it will be a low scoring game and stay close throughout.