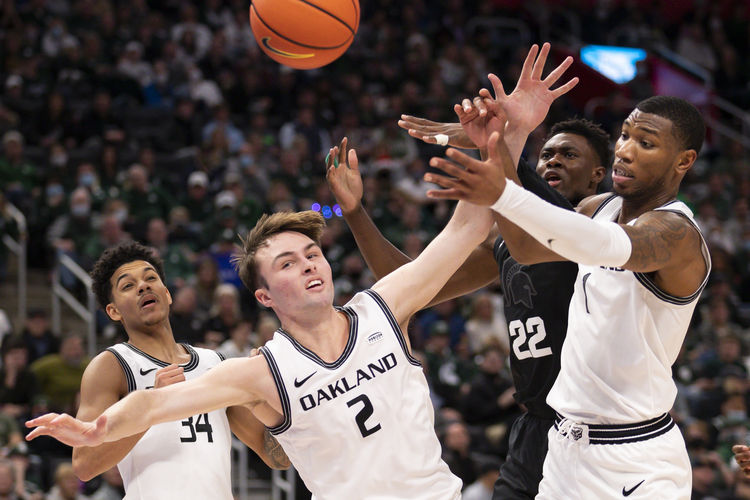 The Milwaukee Panthers will travel to play the Oakland Golden Grizzlies in a Horizon League game on Sunday afternoon.

These teams have started the season pretty much completely opposite of each other. Oakland is flying high coming into this game after blowing out their last three opponents, while Milwaukee is coming off of a 25-point loss. Oakland is a very good offensive team and they should score fairly easily for the win.