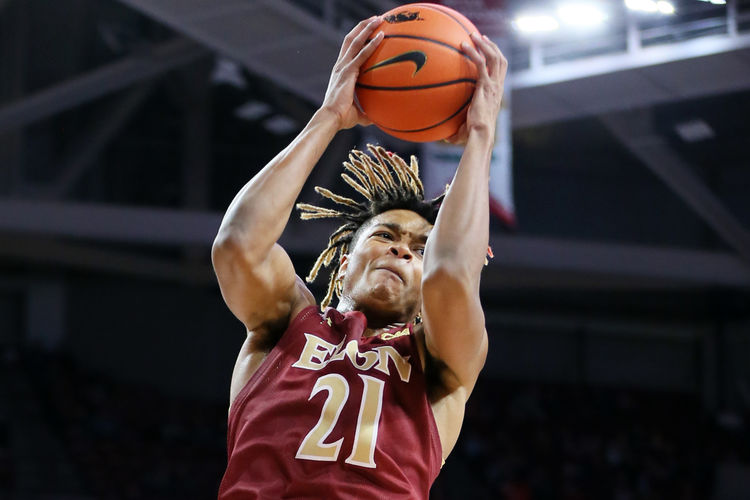 The Elon Phoenix will travel to play the Charleston Cougars in a CAA game on Sunday.

Both of these teams come into this game giving up over 76 points per game, so this should be a high scoring game. Charleston has a big rebounding advantage, but shoots the ball at a slightly lower percentage than Elon does. I like Charleston to win this game, but I am taking Elon to keep it within single digits.