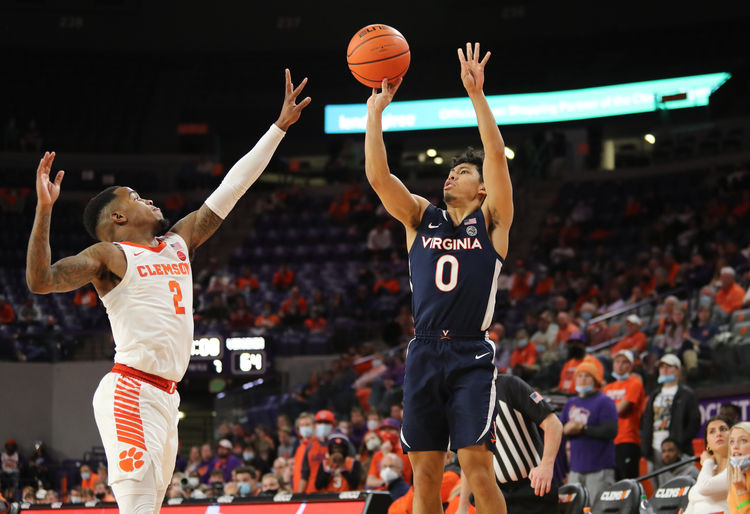 The Virginia Cavaliers and North Carolina Tar Heels face off on Saturday in an ACC college basketball showdown at the Dean Smith Center. When these two teams faced off in February of 2021 it was Virginia that won 60-48. These are two teams that have many questions surronding both of them.

VIrginia comes into this game with a 9-5 record but they have won two games in a row. Two games ago they beat Syracuse and in the last game against Clemson they beat 75-65. Virginia’s offense has been better each of the last two games and they need the offense to be strong again in this game. Virginia is averaging 63.6 points while their defense is giving up 57.7 points per game. Jayden Gardner has been the best player for Virginia averaging 15.4 points while shooting 57.9 percent from the field and 37.5 percent from behind the three point line.

On the other side of this matchup is the North Carolina Tar Heels who sit with a 10-4 record but they are coming off a loss in their last game. The last game against Notre Dame the defense struggled giving up 78 points and that led to the five point defeat. North Carolina is averaging 79.1 points while their defense is giving up 71.4 points per game. Armando Bacot has been the top player for the Tar Heels averaging 15.7 points and 10.4 rebounds while shooting 63.8 percent from the field and 33.3 percent from behind the three point line.

Virginia’s offense has been better as of late, and they finally have some confidence heading into this game. Look for Virginia to find some offensive success, and North Carolina’s defense is going to have no answer. Back Virginia against the spread.