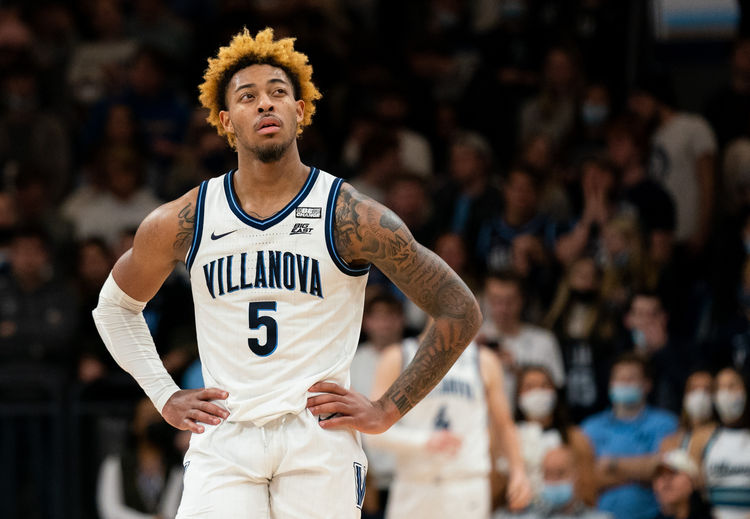 The Villanova Wildcats and DePaul Blue Demons face off on Saturday in a college basketball showdown at Wintrust Arena. When these two teams faced off in February of 2020 it was Villanova that won 91-71.

Villanova comes into this game with a 10-4 record overall and they are coming off an impressive win in the last game. The defense locked down against Creighton giving up only 41 points and that led to the 34 point victory. Villanova is averaging 72.7 points while their defense is giving up 61.4 points per game. This is a team that had issues earlier in the season but they have really figured it out as of late and have been having success. Collin Gillespie has been the top player for Villanova averaging 16.1 points while shooting 45.1 percent from the field and 41.3 percent from behind the three point line. There have been four different players who are averaging at least 10 points per game.

The DePaul Blue Demons come into this game with a 9-4 record overall but they have lost three games in a row. In the last game against St. John's offense managed 84 points, but the defense gave up 89 points and that led to the five point defeat. DePaul is averaging 77.8 points while their defense is giving up 69 points per game. Javon Freeman-Liberty has been the top player for DePaul averaging 20.6 points while shooting 43.1 percent from the field and 36.5 percent from behind the three point line. Brandon Johnson has been a welcome addition to the team averaging 11.5 points and 7.4 rebounds per game.

DePaul’s defense is bad and Villanova is going to run up the score with ease. I do think DePaul will find offensive success, but they aren’t going to do enough to keep this game close. Back Villanova to win this game and cover the spread.