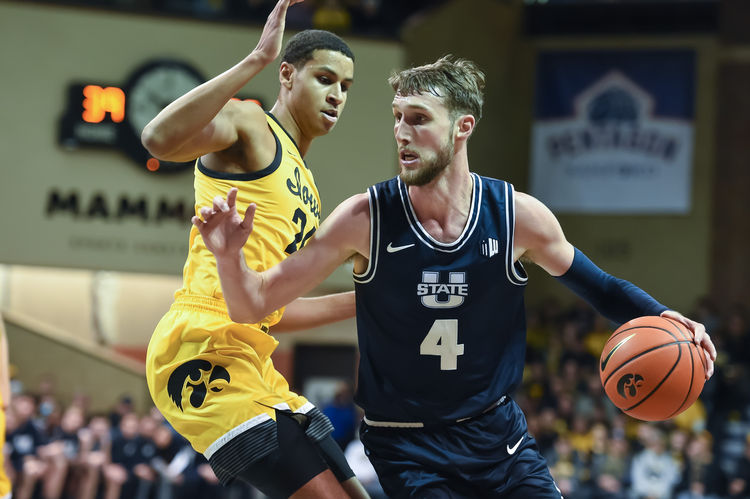 The Utah State Aggies will travel to play the New Mexico Lobos in a Mountain West Conference game on Saturday night.

Utah State played one of their worst games of the season in their loss to Air Force and will look to bounce back here. New Mexico is terrible on defense, allowing over 77 points per game. I am counting on Utah State to fix its shooting woes and like them to cover.