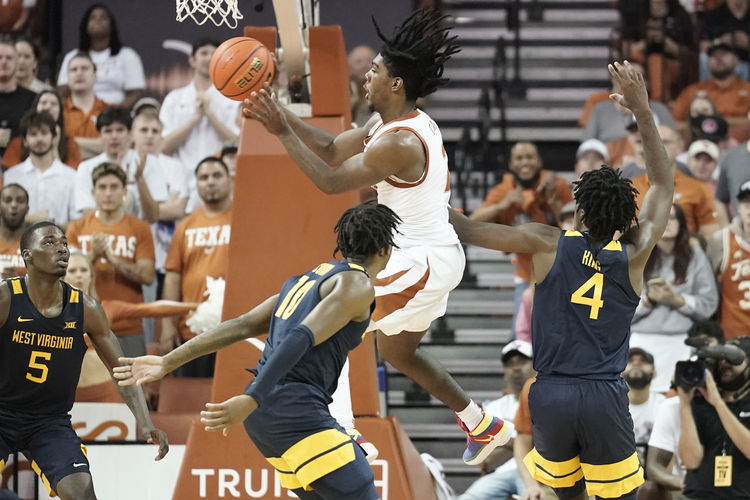 The Texas Longhorns will travel to play the Oklahoma State Cowboys in a Big 12 game on Saturday afternoon.

Texas has started this season playing some great basketball, especially on the defensive end of the court. Oklahoma State has struggled in recent games, but does average more rebounds than Texas. With Texas playing as well as they are, I have to take them here.