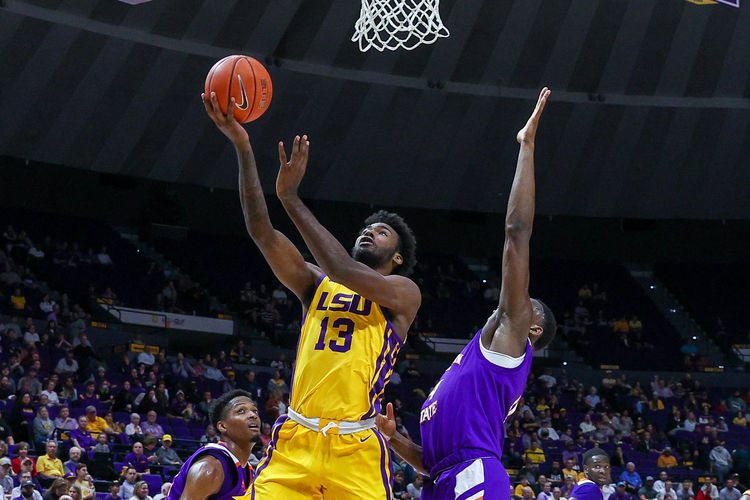 The Tennessee Volunteers and LSU Tigers face off on Saturday in an SEC college basketball showdown at the Pete Maravich Assembly Center. When these two teams faced off in February of 2021 it was LSU that won 78-65.

Tennessee comes into this game with a 10-3 record overall and they have gone 8-5 against the spread. In the last game against Ole Miss, the defense was strong giving up only 60 points and that led to the victory. Tennessee is averaging 76.6 points while their defense is giving up 60.4 points per game. Santiago Vescovi has been the top player for Tennessee averaging 13.5 points while shooting 41.5 percent from the field and 35.9 percent from behind the three point line. In this game, Tennessee is going to need the defense to be good.

On the other side of this matchup is the LSU Tigers who sit with a 13-1 record overall in the last game against Kentucky it was the defense giving up only 60 points and that led to the five point victory. LSU is averaging 76.8 points while their defense is giving up 55.6 points per game. The defense the last few years wasn’t great, but it’s clear that has been a focus this season. Tari Eason has been the top player for LSU averaging 15.6 points while shooting 52.8 percent from the field and 26.7 percent from behind the three point line.

These are two defenses that have been strong, and it’s going to continue in this game. Look for a slower-paced game and both offenses are going to have some major issues scoring the ball. Back the under to cash. I also think Kentucky is going to play enough defense to keep this game close. Throwing a few dollars on Kentucky on the money line would also make a lot of sense.