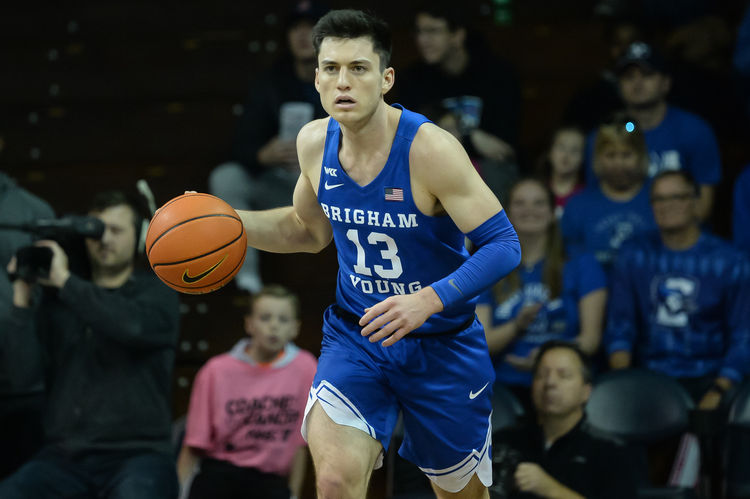 The Saint Mary’s Gaels and BYU Cougars face off on Saturday in a college basketball showdown at the Marriott Center. When these two teams faced off in February of 2021 it was BYU that won 65-51 victory.

Saint Mary’s come into this game with a 12-3 record overall and they have gone 9-5 against the spread. In the last game against Yale the offense was elite scoring 87 points, and that led to the 27 point victory. Saint Mary’s is averaging 68.3 points per game while their defense is giving up 59.5 points per game. Matthias Tass has been the top player for Saint Mary’s averaging 12.5 points while shooting 62.8 percent from the field. There are four different players who are averaging at least 10 points per game.

On the other side of this matchup is the BYU Cougars who sit with a 13-3 record and they have gone 8-6 against the spread. The Cougars last game came against Pacific and the defense really locked down in that game giving up 51 points. BYU is averaging 73.4 points while their defense is giving up 63.9 points per game. Alex Barcello has been the top player for BYU averaging 17.2 points while shooting 47.8 percent from the field and 49,4 percent from behind the three-point line. Te’jon Lucas has also been good, averaging 10.1 points while shooting 42 percent from behind the three point line.

The under is 14-6 in Saint Mary’s last 20 games overall. The over is 6-2 in BYU’s last eight games as a favorite. BYU is 6-2-1 against the spread in their last nine games against the West Coast. The under is 9-3 in the last 12 meetings played between the two teams.

When these two teams have faced off the under has been a strong play and it’s going to be no different in this game. Saint Mary’s has a good defense, and they are going to lock down in this game. Look for this game to be slower-paced, and the under to cash. I do think Saint Mary's will play enough defense to cover the spread.