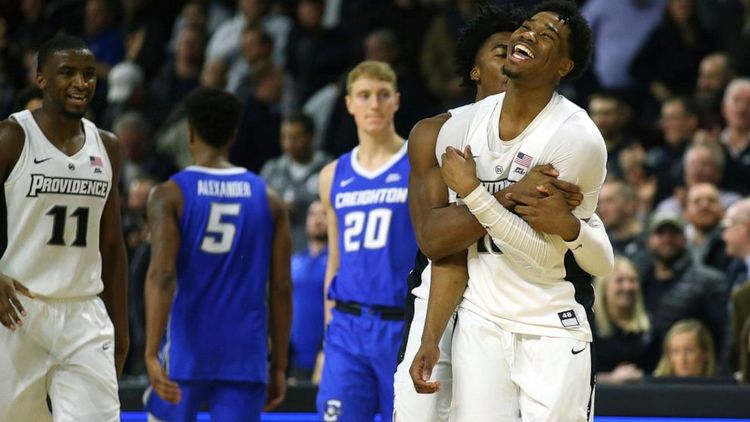 The St. John's Red Storm will visit the Providence Friars in this college basketball matchup scheduled for Saturday Morning.

The Red Storm are coming off of a 5 point win over DePaul in their last time out. Julian Champagnie scored a career-high 34 points plus 15 rebounds in the win. Dylan Addae-Wusu had 17 points and eight assists for St. John's while Posh Alexander added 16 points and Montez Mathis had 11 points.

The Friars are coming off of a blowout loss to Marquette in their last time out. AJ Reeves played just 9 minutes in that one as he went out with a finger injury. Al Durham scored 16 and Ed Croswell added 11 for Providence in the loss.