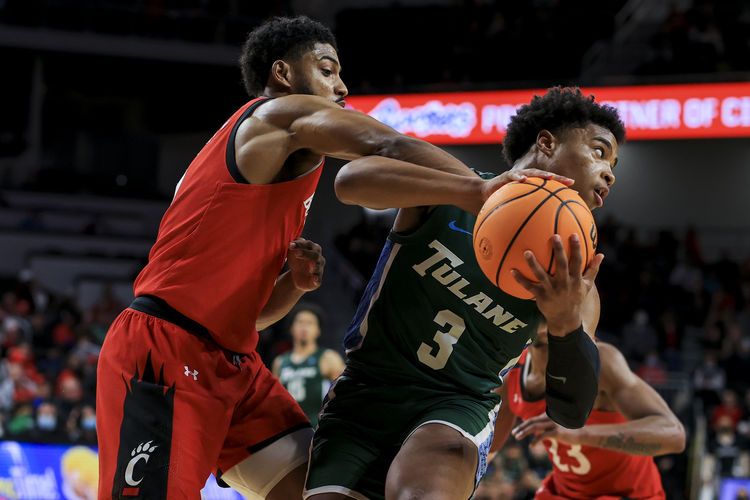 The South Florida Bulls and Tulane Green Wave face off on Saturday in a college basketball showdown at the Devlin Fieldhouse. When these two teams faced off in February of 2021 it was Tulane that won 62-59.

On the other side of this matchup is the Tulane Green Wave who sit with a 5-7 record overall but they are coming off a disappointing loss. Tulane’s defense really struggled in the last game giving up 88 points and that led to the 10 point defeat. The Green Wave are averaging 73.5 points while their defense is giving up 73.8 points per game. Guard Jalen COok has been the top player for Tulane averaging 19.6 points while shooting 47.8 percent from the field and 46.2 percent from behind the three point line. If Tulane wants to find success in this game, they should try to keep the pace fast and make life tough on the South Florida defense.

I expect Tulane is going to push the pace of this game, and South Florida will find offensive success against a bad Green Wave defense. With this game being faster paced there will be plenty of scoring and the over is going to cash. In terms of the side it’s a lean to South Florida to cover the spread.