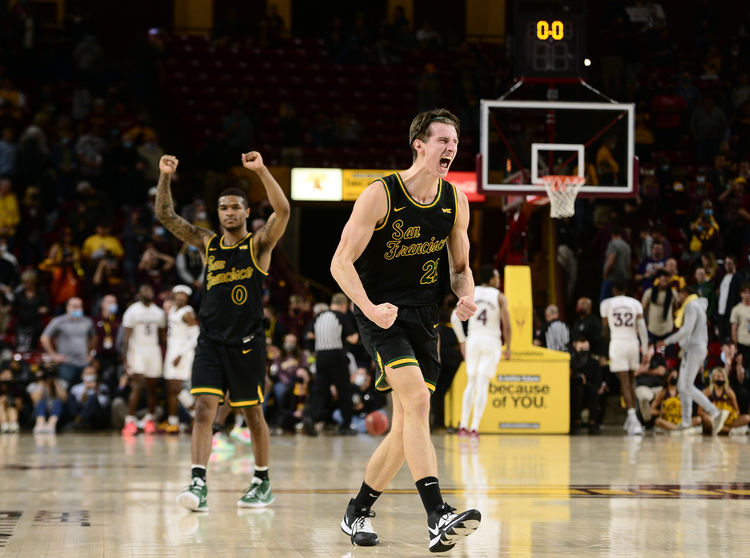 The San Diego Toreros will travel to play the San Francisco Dons in a West Coast Conference game on Saturday night.